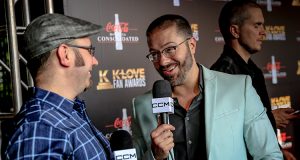 Upon acceptance of his award, Danny Gokey stated, “What an amazing group of men to be included with – men who are impacting the kingdom and men who have impacted my life…Gratefulness is the key to worship. I’m thankful to God.”

Introduced by Kathie Lee Gifford, who declared Gokey as “probably the best vocalist she ever heard,” Danny Gokey performed his current top 5 National Christian Airplay Chart hit, “Haven’t Seen It Yet” at the awards show. “Haven’t See It Yet” is lifted from his brand-new fifth studio album of the same title. In addition to the title track, other stand outs on the 13-song album include, “Love God, Love People (featuring Michael W. Smith on piano), “Tell Somebody (featuring Mandisa),”and “Wanted” and “Fighter.”

Gokey’s latest #1 Billboard Christian album Haven’t Seen It Yet is available now wherever music is sold and streamed. Gokey previously announced the second leg of the Hope Encounter Tour, featuring a 31-city line-up, kicking off on September 26th. 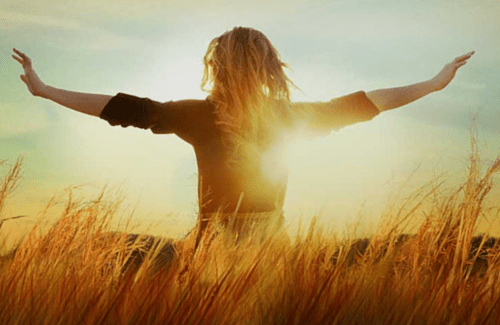 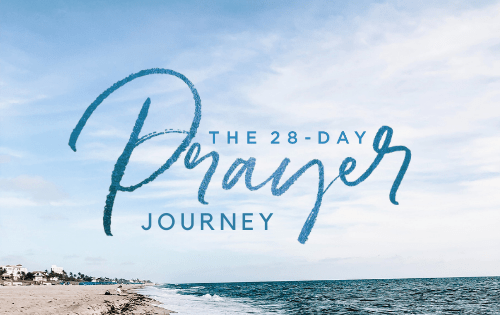 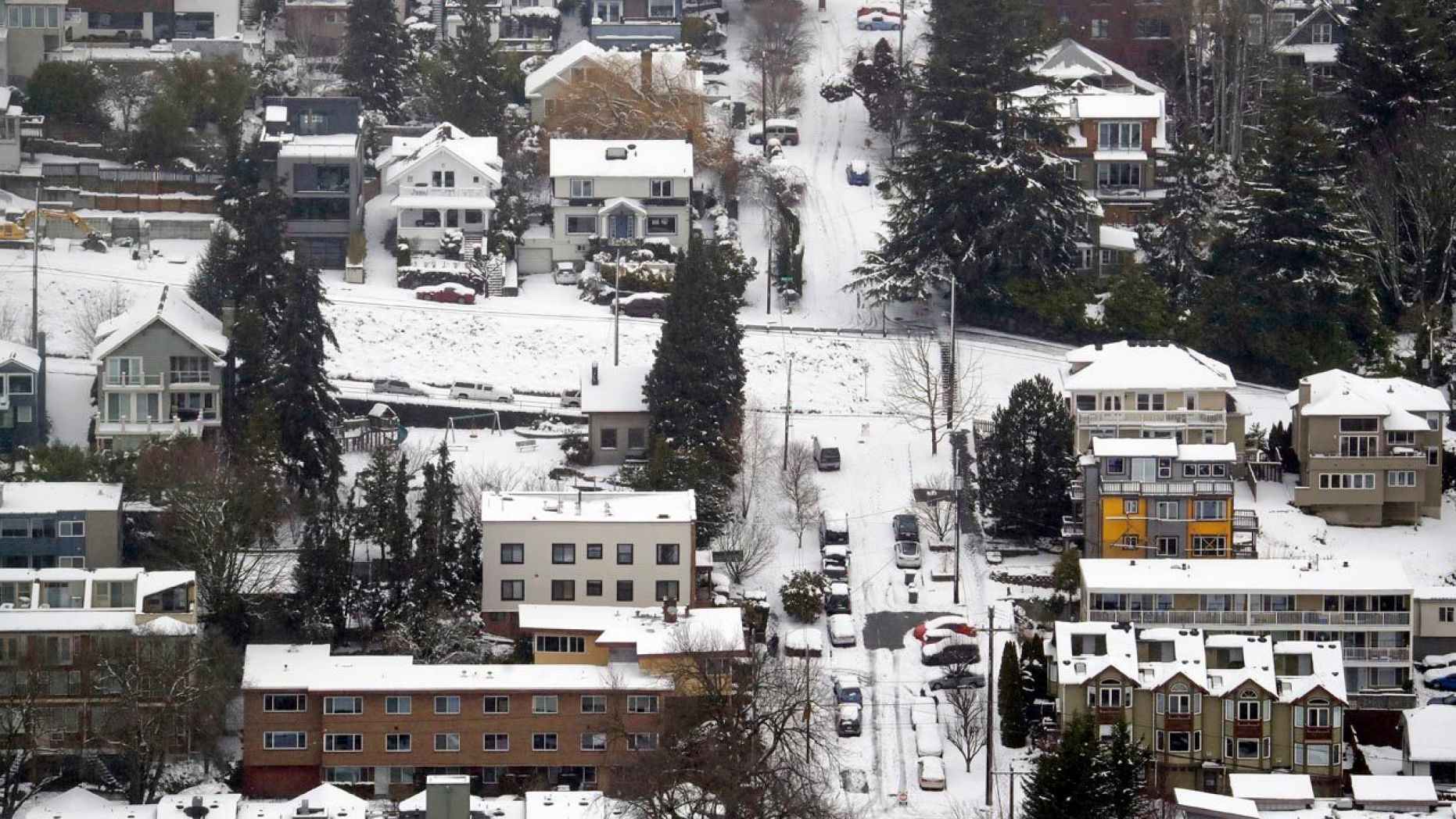 March 5, 2019
We use cookies to ensure that we give you the best experience on our website. If you continue to use this site we will assume that you are happy with it.OkPrivacy policy