The band also premiered the official concept video for the fan-favorite title-track, “I Will Fear No More” on May 30. Filmed by labelmate Jon Steingard of Hawk Nelson, the video embodies the message of this powerful anthem against anxiety, proclaiming that fear no longer has control because God is trustworthy.

Vocalist Josh Havens explains, “The songwriting process for us has always evolved from conversations we have when we are together and we are just sharing about our lives. These guys are my best friends and we do life together. But this album is a bit of a breakthrough for us, in that we have become more vulnerable and open with each other – and that comes out in our music. We tend to write an album when we feel like we have something to say – and we could not be more excited about releasing and sharing this collection of songs.” 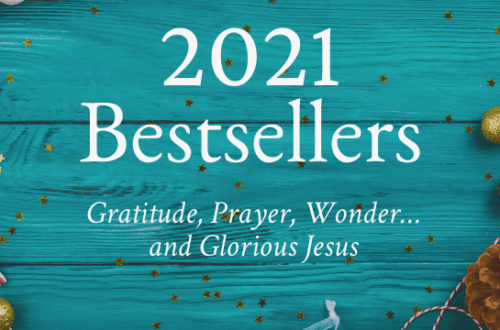 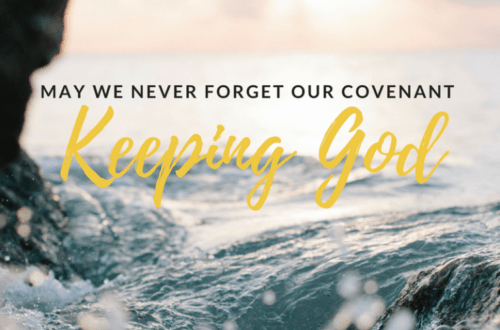 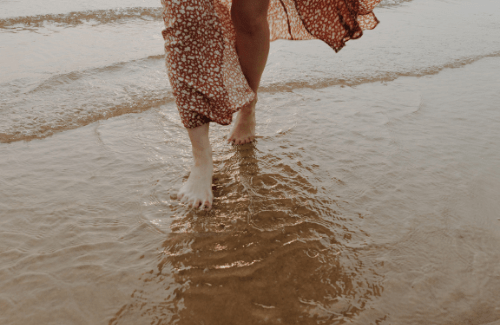 February 27, 2021
We use cookies to ensure that we give you the best experience on our website. If you continue to use this site we will assume that you are happy with it.OkPrivacy policy