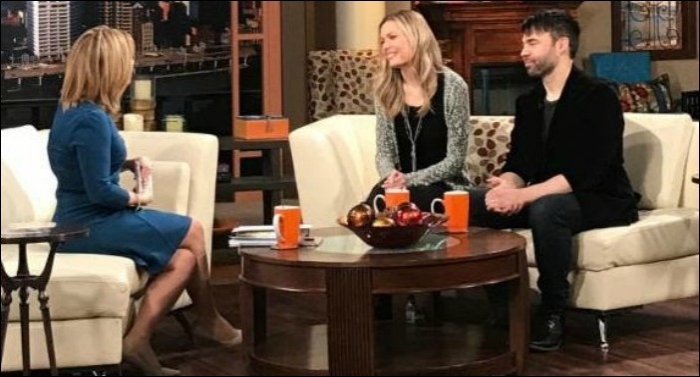 “Our music and message, both in the City of God album and our book GO!, have been created to encourage people to get intentional about the Great Commission in making disciple-making disciples.” says Jonathan Cashman. “Having the opportunity to share our vision, ministry, and music with Cornerstone Television’s Real Life program was both a blessing and a joy.”

“Everyone from the crew to the hosts were so kind and welcoming,” adds Britney Cashman. “It was such a joy being on this show and we pray that the music and message we shared is able to impact many.”

To watch The Cashman’s appearance on Real Life, visit youtube.com/watch?v=mkUF64gKxcY.

“The Cashmans are one of the hardest working independent acts I’ve met in recent years, and their heart for God, family, and their listeners shines in everything they do,” says Kevin McNeese, founder of NewReleaseToday. “We believe that 2019 will be a great year for this group that is still being introduced to audiences worldwide.”

In addition to their recent appearance on Cornerstone TV’s Real Life, Jonathan and Britney Cashman are currently touring in support of the City of God album release. They are dedicated to sharing their music and ministry with the many pastors, congregations, and fans who have supported them over the years.

For more information on The Cashmans and their City of God album, visit thecashmans.org. 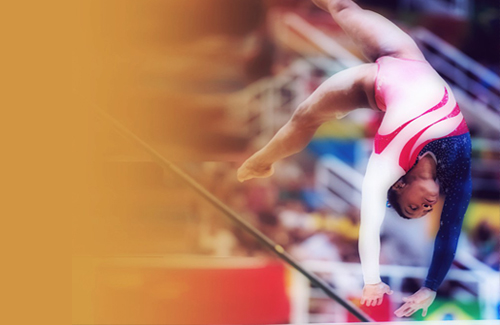 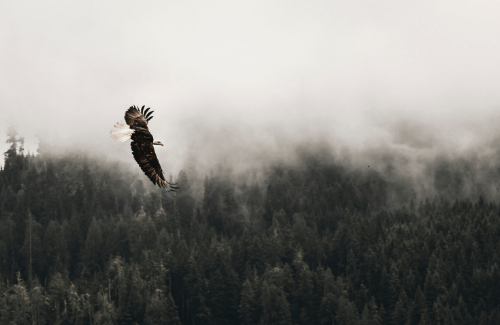 Season of Grief, Journey of Faith 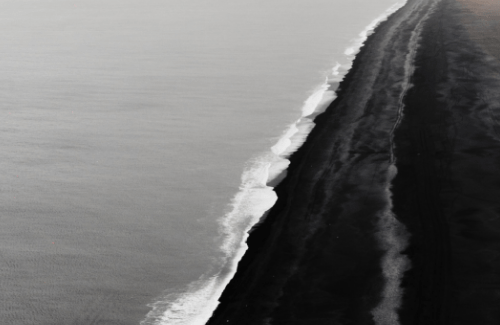 The Lie: There Is No Devil