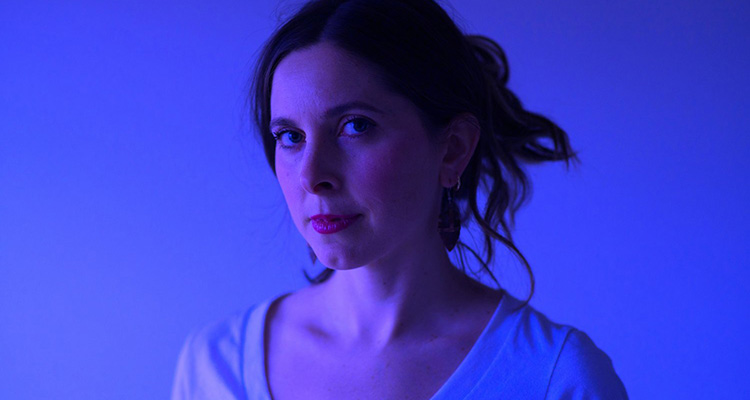 Nashville, TN (March 27, 2019)
Kansas-City-based singer/songwriter and worship leader Laura Hackett Park was inspired by the greatest Artist of all time when writing her newest song, “Artist,” which is set to release April 5th. It could be said that embracing one’s God-given artistry is a powerful way to give praise back to Him. In responding to God’s calling to strive to be more like her Creator, “Artist” bears witness to Revelation 4:11 which says, “…for You created all things and for Your pleasure they exist and were created.”
​
“There is something so healing and freeing about creating something and then choosing to sit back and enjoy it,” Laura says. “That’s what my Lord, The Great Artist, does and that’s how I want to live.”
​
Written at an Arrowhead Music Songwriting Camp in February 2018, Laura wrote “Artist” alongside fellow International House of Prayer Kansas City worship leaders Justin Rizzo, Rachel Faagutu and Judah Earl, who is also the song’s producer; “Artist” was mixed by Luke Hendrickson of Bethel Music. This song will be released under the label, Arrowhead Music, brought forth by a shared passion for the power of authentic worship.
​
Among her musical influences Laura lists Sara Groves, Misty Edwards and Lauryn Hill. She credits conversations with her Lord Jesus for the depth of her lyrics, always writing for her own journey and not from a place of what she feels “should” be written. Laura has also had the experience and pleasure of working with talented musicians and producers from around the world. Most notably, she has worked with the Grammy and Dove awarded producer, Brown Bannister and Ben Shive on her last record Love Will Have Its Day in 2014. Her song “You Satisfy My Soul,” which was released on a Onething Live Album in 2013 and as a single, is her most popular song to date with over 961K+ Spotify streams. 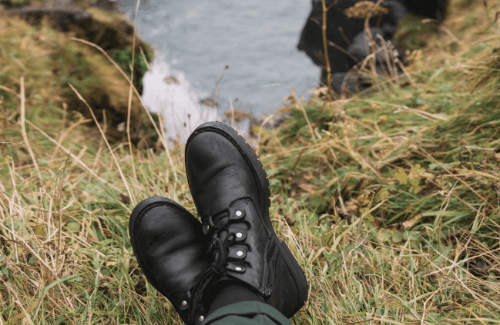 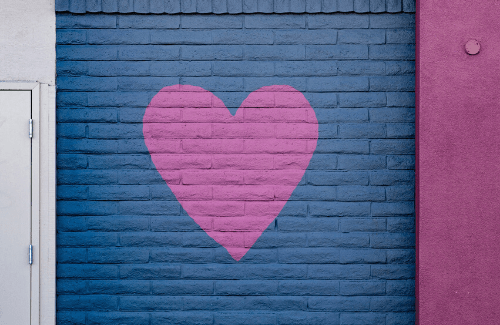 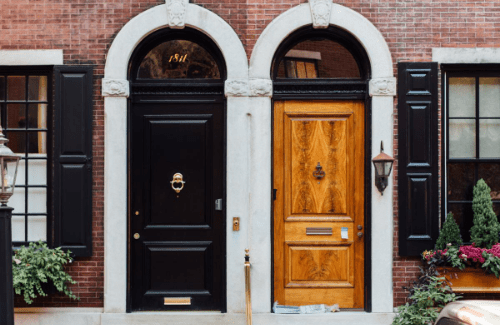 August 2, 2020
We use cookies to ensure that we give you the best experience on our website. If you continue to use this site we will assume that you are happy with it.OkPrivacy policy